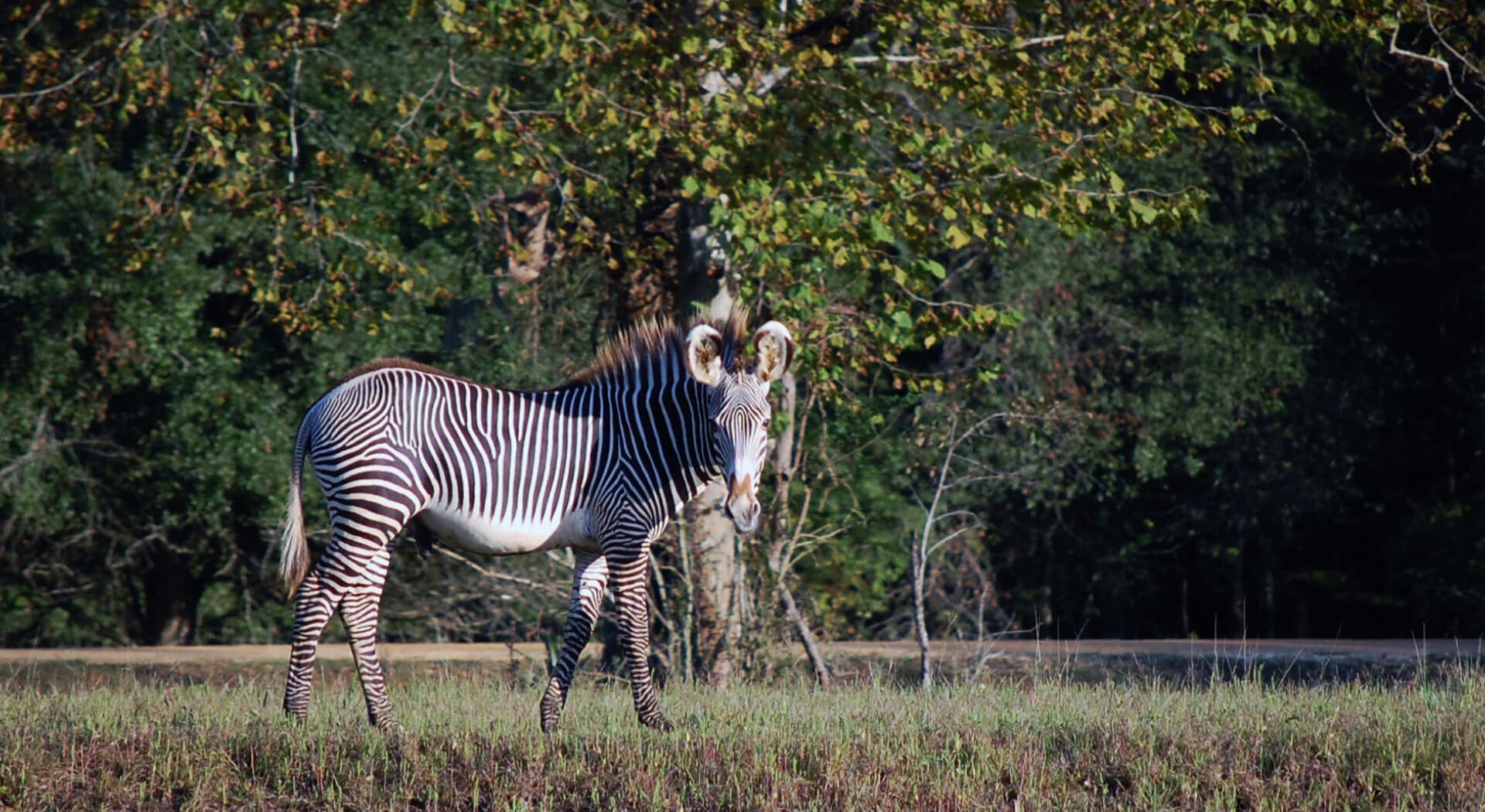 Only 2500 Grevy's Zebras remain in the Wild

Zebras can be found primarily in eastern and southeastern Africa. Grant’s zebras live in groups known as families or harems, which are headed up by a single male, or stallion. Grevy’s zebra stallions are territorial, and mares, or females, enter the territory to mate and give birth. Zebras’ stripes are unique, like a human’s fingerprints, but collectively, their striped coats are believed to act as camouflage. Plains zebras, such as Grant’s zebra, reside in eastern and southern Africa’s treeless grasslands and woodlands. Ethiopia and northern Kenya’s arid grasslands are home to the Grevy's zebra.


A group of zebras is known as a dazzle.

Grevy’s zebras got their name from a former French president.

Zebras can mate with other members of the horse species, creating hybrid animals like the zedonk and the zony. 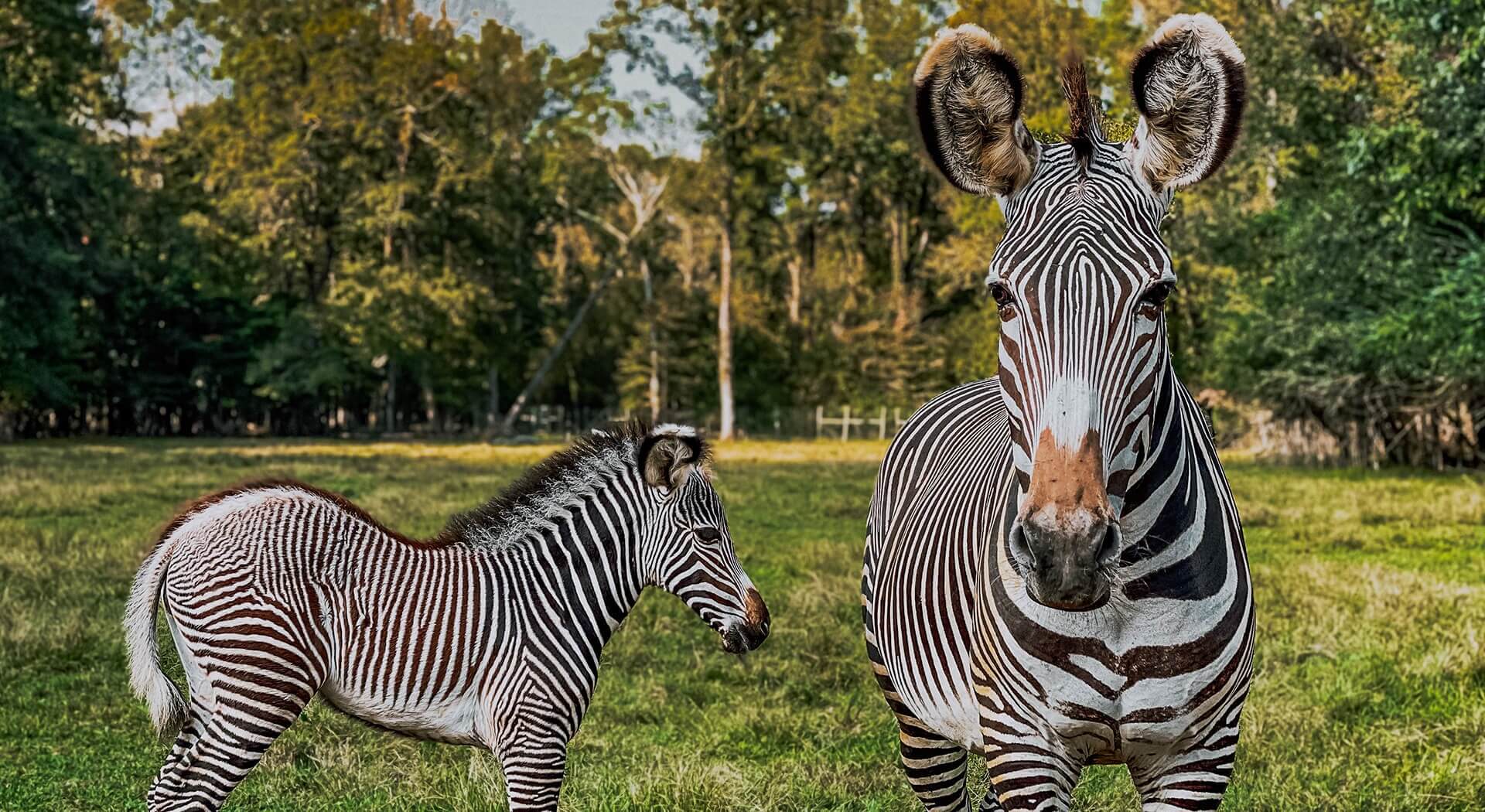 Over the past three generations, Grevy’s zebras in the wild have seen their population dwindle by 54 percent. Of an estimated population of 5,800 in the 1980s, fewer than 2,500 remain today. The greatest threats facing the species are habitat fragmentation and loss, as more land is converted to agricultural use. Alabama Safari Park is highly active in conservation efforts to save the Grevy's zebra and we host a fundraiser every year.

Read how we help 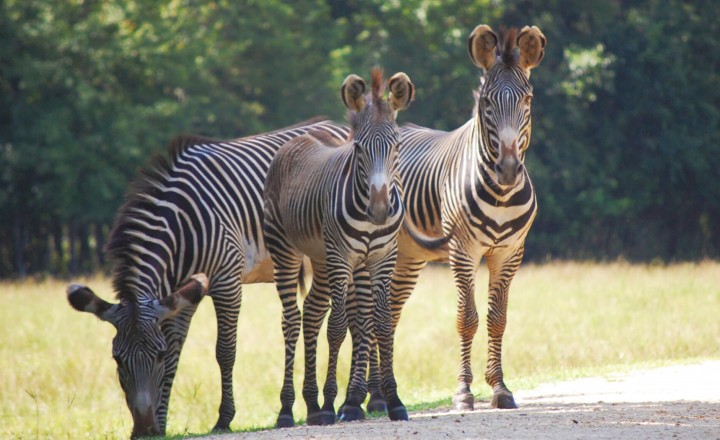 Plan your trip to the Alabama Safari Park!